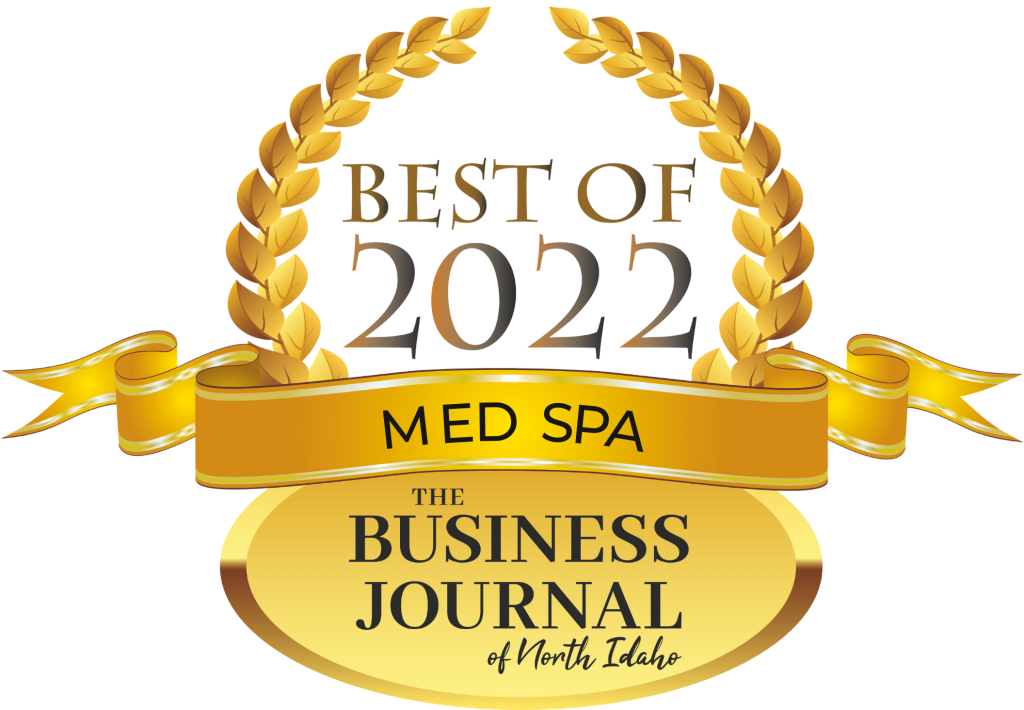 Let’s talk changes and perceptions and gender norms and masculinity and femininity and vulnerability and cultural revolution this week. NO . . . we’re not getting political, but we are addressing one very big taboo. We’re talking BROTOX, folks.

It’s 2021. Our world and routines have been turned upside down, and we’ve established a new normal. We’ve challenged gender norms, gender bias, and gender inequality. We’ve redefined what it means to be happy and healthy and beautiful. We’ve blown   up long-held boxes surrounding what is truly masculine and truly feminine.

So why are we still pretending that injectables are for women only? Why is it intimidating, embarrassing, and taboo for men to use botulinum toxin to fight aging, when it is commonplace and accepted for women? Why is Brotox usually a shameful secret?

Now that we’ve posed all of the questions, let’s talk BROTOX FACTS.

Women still take the lion’s share of cosmetic injections annually, but Brotox is growing among men. According to the American Society of Plastic Surgeons, in the United States, men receive over half a million botulinum toxin injections annually.

This number is growing at rapid speed too! Brotox is requested by men more than any other cosmetic procedure. From 2000 until 2020, the number of botulinum toxin injections for men increased by 459%.

Experts posit that seeing themselves on screen during long Zoom meetings may have caused men to seek cosmetic injections. The impact of increased use of social media and living under a microscope also can’t be overlooked.

We took it upon ourselves to approach a few Brotox enthusiasts to get their perspectives. We’ve kept them anonymous to keep their traditional manhood intact ;).

We first asked why these men decided to get botulinum toxin injections. All three are thrilled with their results and receive injections regularly.

One responded that he first started using botulinum toxin for comfort rather than looks. They helped him with cluster nerve headaches and later, at his wife’s encouragement, he got more “to help with crow’s feet and major wrinkles on my forehead.” He was thrilled with the results, saying that “it’s helped a lot for pictures and being more confident when talking to people.”

Another man we spoke with said he tried cosmetic injections because he questioned the double standard. He said he wondered “why do men not hold themselves to the same standard as women in terms of reducing the appearance of aging.” He continued by saying “I would be willing to do subtle things to enhance or preserve my appearance.” He also had non-cosmetic reasons for receiving injections: he clinches his jaw while lifting and throughout the day.

A third Brotox enthusiast stated that he tried it in hopes of reducing the vertical lines developing between his eyebrows.

We then asked if the Brotox users are happy with the results. No surprise here; all were happy.

Our newest convert said he was “really happy so far” and plans to continue in hopes he looks younger long-term.

One explained that he is happy for several reasons: “I look younger. I have less tension in the treated areas of my face and jaw. I’m no longer creating facial wrinkles to the extent that I was prior to treatment.”

And our third Brotox user exclaimed that, not only does he “love the results,” but he has even expanded his injections to include his crow’s feet and forehead.

We closed our interviews by asking if these Brotox users would share that they’ve been injected. One of our interviewees felt strongly about sharing. Although the other two were sheepish at first, they are now confident enough to share.

Our first, and perhaps most enthusiastic, Brotox user stated: “I have zero reservations about sharing. There should be no stigma attached to men doing things to take care of themselves.”

One said he’s much more open now than he was at first: “I’m very open about it now. I wasn’t at first, but I don’t hide it at all now.”

And finally, one of our Brotox believers is open now that he’s seen the results: “At first I didn’t want anyone to know . . . but now that I’ve been happy with the results I would tell a few friends and family.”

We hope that the stigma associated with Brotox will go the way of fat-phobia, racial slurs, and rigid gender roles, and we hope that our little project shed some light, provided some perspective, and made Brotox a little less taboo. 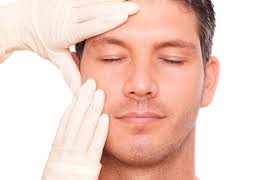